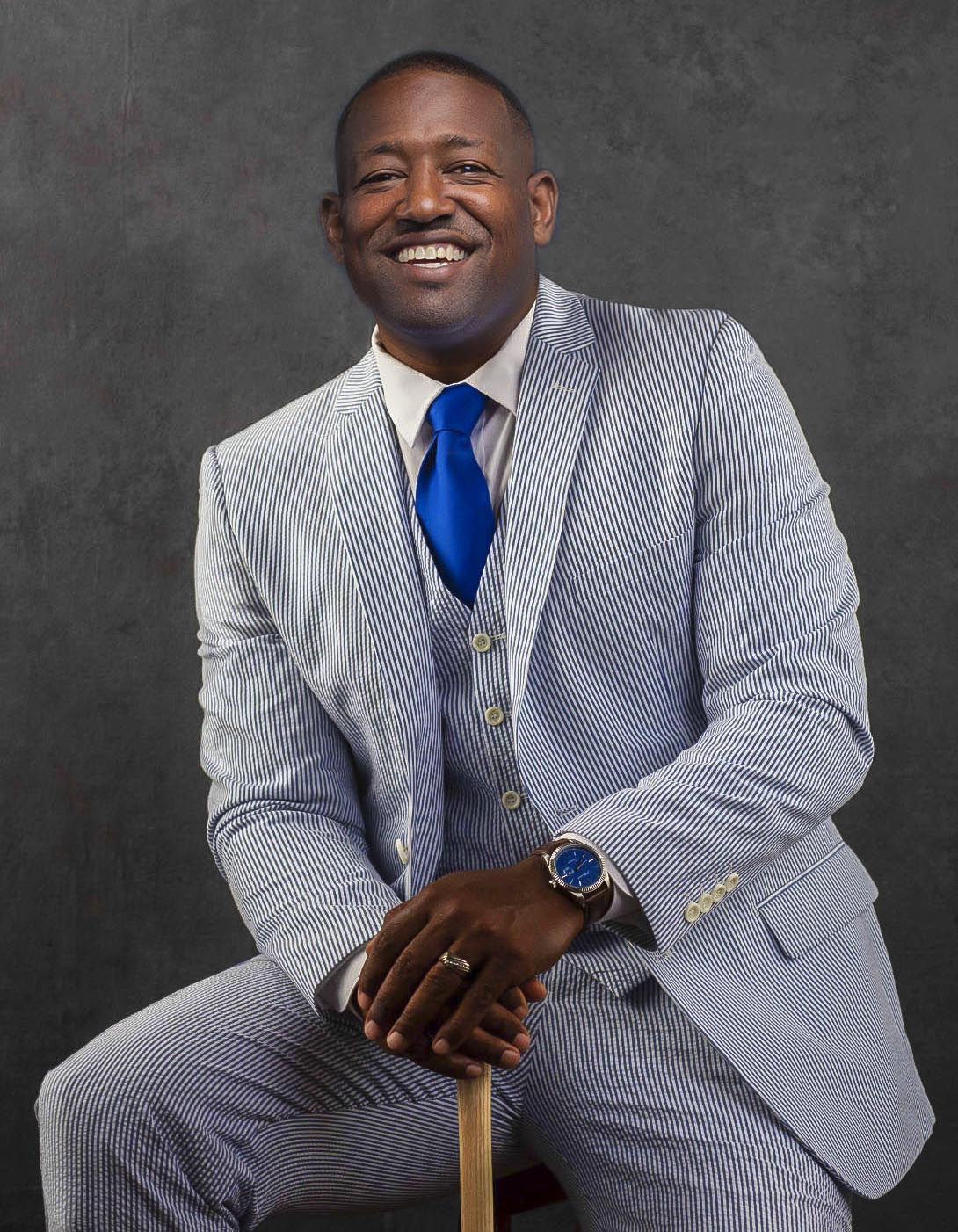 Was born and raised between Bay St. Louis and Meridian, Mississippi and then settled in the Mississippi coastal town of Pass Christian. He attended the local high school where he excelled in athletics and art.

Those two passions pushed him to pursue a higher education where he would chase his dreams of becoming a professional athlete and eventually becoming an educator in his hometown.

Rickey played two sports at Mississippi Valley State University. Football was a love of his but Baseball was where his heart truly was. In 1998 he was drafted by the Milwaukee Brewers in the MLB Amateur draft on June 3rd.

After a six year grind, he decided to hang up his cleats, put away his glove, and head home to pursue a teacher’s license and coaching opportunity. Since 2005, he has taught and coached multiple sports and several different subjects at his Alma Mater.

His favorite subject was a course he developed out of a need he saw in his students. That course was called “Skills for Success” where it paired personal development with financial planning.

In 2003 Rickey married his wife Lauren who is also a Pass Christian Alumni and an Assistant Principal in the same school district. They have three sons Landon, Lathan and Larkin.

Rickey, with the extraordinary help of his wife, is passionate about teaching the principles of success to those three boys, the students of Pass Christian and the surrounding communities.

Now he is on a mission to educate and reach a larger audience through his books and public speaking. The concept of THE SELF-DIRECTED SHIFT was developed through his years of self-directed education in every area of life.

Sparked by his own personal growth, through his unique style of storytelling, Rickey wants to help every eager human, no matter the age, find their way.

Many call him Coach although he coaches no sports. Now he coaches life.